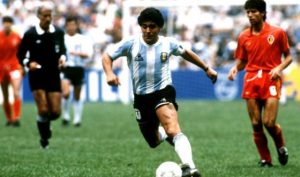 They can be called real football idols, which have earned the respect of fans from around the world. And all thanks to the great game. Players who were really in their place and found themselves. The best football players in the world. Their list is strictly subjective. However, many will find almost all the names worthy of the honorary title. Any football fan can name the best football player. Read: 12 stars who left Russia forever Bobby Charlton – 10th place in the rating “Golden Ball” winner and world champion in 1966, Englishman Bobby Charlton played almost all his career for Manchester United. END_OF_DOCUMENT_TOKEN_TO_BE_REPLACED